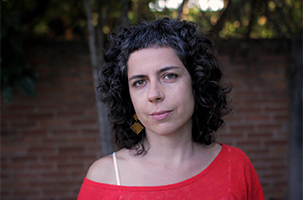 Coraci Ruiz has been a documentary film-maker since 2003, when she helped found the production company Laboratorio Cisco. She works mainly as a director and cinematographer. She holds a bachelor’s degree in dance (2002), a master’s in audiovisual culture and media (2009) and a PhD in multimedia (2020), all from the Unicamp Arts Institute. Ruiz’ feature film Letters to Angola from 2012 was shown at over 30 festivals in 16 countries and received awards in Brazil, Angola, Portugal and Belgium.