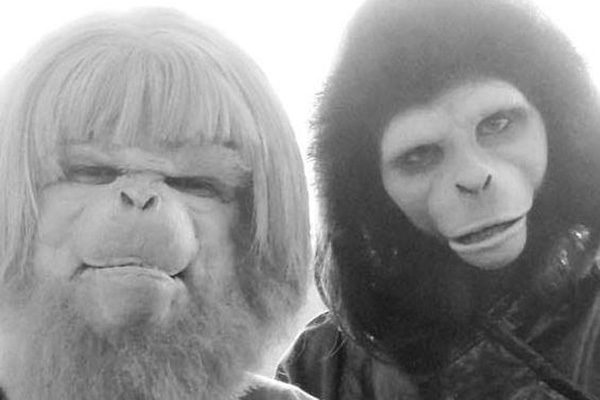 NEOZOON is a female artists’ collective founded in 2009 in Berlin and Paris. The group’s works use the principle of collage, looking at sociological questions about the relationship between humans and animals. Their video films come up with endless new and unexpected contexts for found footage and YouTube material. Their works have appeared at the Centre Pompidou in Paris as well as at many national and international film festivals.