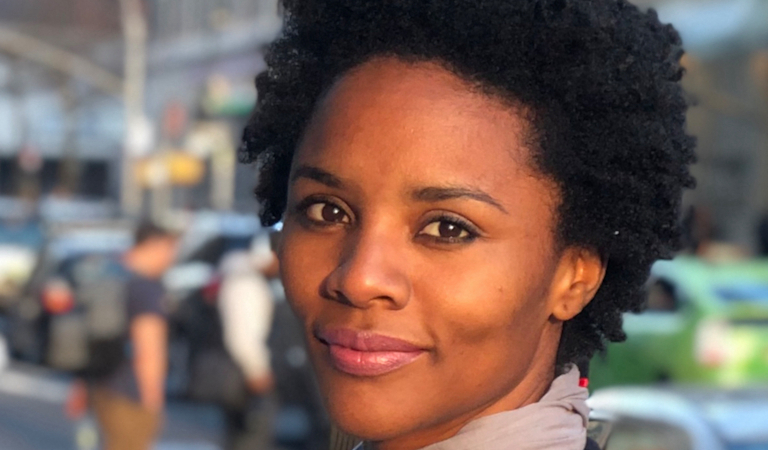 The 39th edition of the IFFF Dortmund+Köln just ended with the festive award ceremony at Filmforum NRW. Around 100 films from 35 countries were shown in various cinemas in Cologne, 60 filmmakers were on site and finally presented their films to the public again. The €10,000 prize in the International Debut Feature Film Competition went to Freda by Gessica Généus. This year, the international jury was prominently staffed with author, playwright and director Tsitsi Dangarembga, DoP Christine A. Maier and director Ula Stöckl. The director was unable to attend the awards ceremony but sent a personal video from Port-au-Prince.

Films up to 30 minutes from the Programme for Kids and Young Adults were nominated for the non-endowed ECFA Short Film Award. The jury – consisting of director Juliette Klinke, curator Gudrun Sommer and Gert Hermans from the JE.F Festival Antwerp – chose the French animated film Kiki, the Fether (Kiki la plume) by Julie Rembauville and Nicolas Bianco-Levrin.

The Shoot – KHM & IFFF Dortmund+Köln Award for Female Artists of the Academy of Media Arts Cologne aims to discover emerging talents, introduce them to a wider audience and support them and was awarded today for the third time in Cologne. It is endowed with € 1,000, donated by the Equality / Discrimination of the Academy of Media Arts Cologne (KHM). The jury was composed of the DoP Conny Beißler, the co-festival director of the European Media Art Festival Osnabrück Katrin Mundt and Dr. Maxa Zoller. They awarded the prize to the artist Luka Lara Steffen.

The awards winner at the National Competition for Women Directors of Photography had already been announced in advance. Constanze Schmitt received the prize for the best picture design of a documentary film, Roxanna Reiss for the feature film category. Antonia Kilian received an honorable mention.

For more information, a review of the 39th IFFF Dortmund+Köln 2021 and the juries’ statements, please see the current press release.

May 15: FEMOCRACY at »World Views« on election day

Our recommendation: Schedule your visit to the polling station on Sunday, May 15, in the morning hours or directly after […]

13 May: »Comfort & Joy – Flowers for the Soul«. Short film programme as part of the exhibition FLOWERS!

Our collaboration Art on the MOve with Museum Ostwall im Dortmunder U continues. As part of this initiative, we are […]