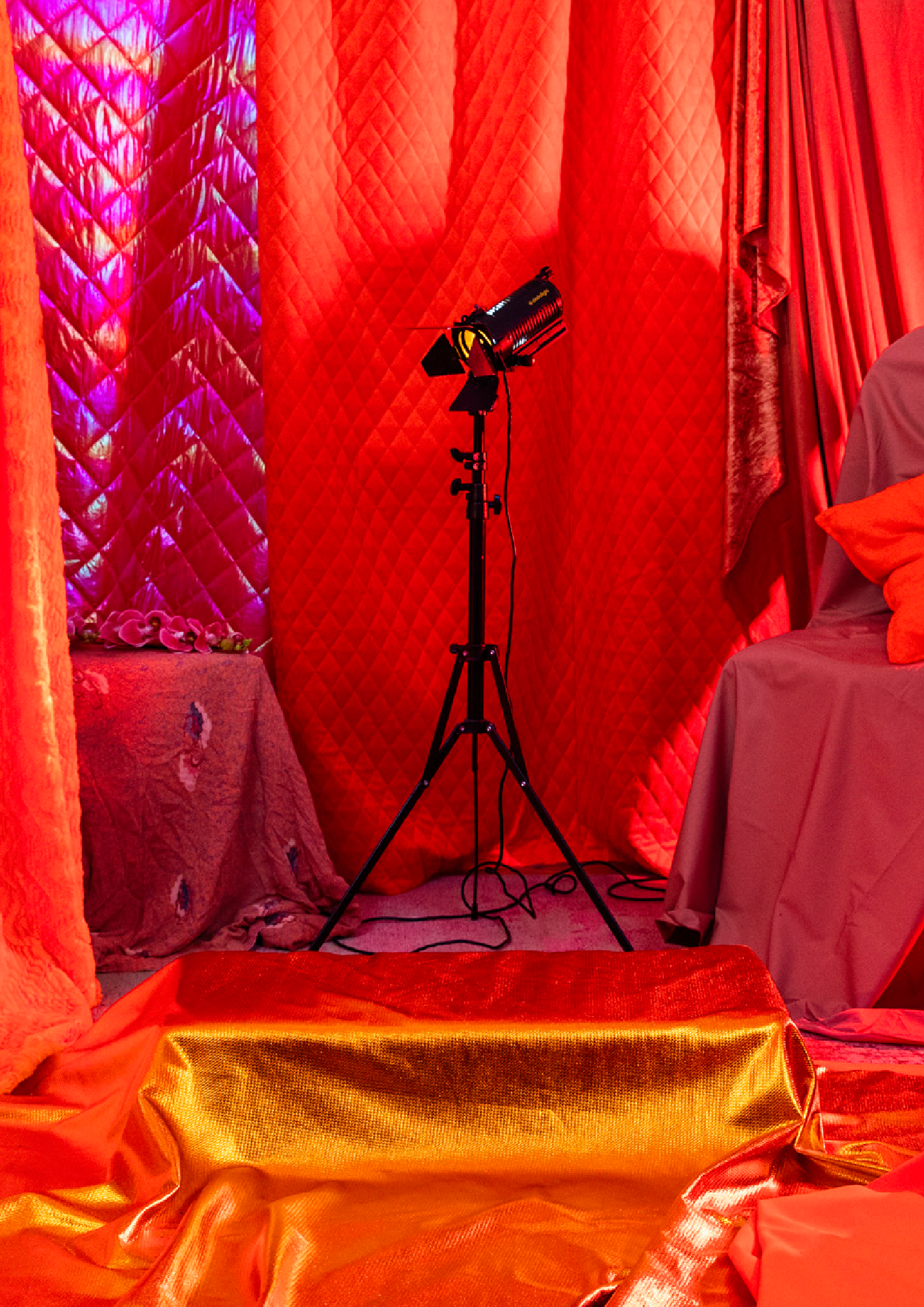 Every year, the Internationales Frauen* Film Fest Dortmund+Köln presents around 100 films made by women directors from around the world, alternating between Dortmund and Cologne.

Many of the films shown are still several months away from their general cinema release, and others never make it to the big screen in Germany.

If you’d like to support the Frauen* Film Fest and its goals, and make your personal contribution to the unique festival atmosphere, you can do so quickly and easily.

The supporting organisation IFFF Dortmund | Köln e.V. is a non-profit association and so can accept donations for the Internationales Frauen Film* Fest Dortmund+Köln and issue tax-deductible donation receipts. If you want to donate, please note that we require your full address.