After her late mother’s belongings are all packed up, 6-year-old Frida is sent to live with her uncle, aunt and cousin in the Catalan provinces. This will be the orphaned child’s new home. But however warmly Frida is welcomed, rural life is alien to her, and before she can find stability, the new situation requires change of everyone. Carla Simón’s Summer 1993 has achieved a remarkable feat: In her cinematic portrayal of an autobiographically inspired, highly personal story, she gives her young actors scope and freedom to interpret their roles unselfconsciously and naturally.

»Summer 1993 reflects upon what makes up family relationships by observing a family that has to reinvent itself. Suddenly, an uncle, aunt and cousin are father, mother and sister. Overnight, they become a family, they have to create a new relationship or recreate the existing one. Frida has to find her own place in the family, while Marga and Esteve have to learn to love her like their own child, and Anna has to accept a new, older sister. I hope the film will remind audiences of the importance of these basic relationships and help them value them a bit more.«
– Carla Simón 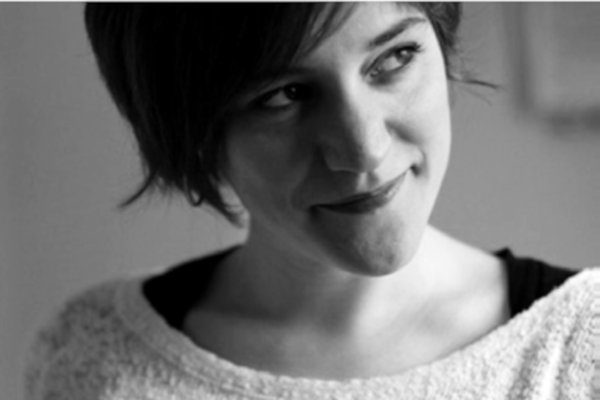 Carla Simón was born in Barcelona in 1986 and grew up in a Catalan village. After spending a year at the University of California, she studied audiovisual communication at the Universitat Autònoma in Barcelona and took a course in TV screenplay writing and directing organised by Catalan Television. She then studied at the London Film School. Her short films have screened at numerous festivals. Her debut feature film Summer 1993 premiered at the Generation KPlus section of the Berlinale and was selected to represent Spain in the foreign language category of the Oscars.