»Change takes time, and comes with frustrations, with ups and downs. Shobe and Ayesha are role models, they can change lives for future generations of girls who have been seeing the world through their eyes and that deserve our support. The film demonstrates how small interventions can bring about a huge change.« – Elizabeth D. Costa

Bangla Surf Girls takes us into the heart of a slum near Cox’s Bazar in Bangladesh. The young protagonists join a local surf club and dream of a life of freedom without fixed gender roles. Forced marriage is also a subject they are regularly confronted with. On their surfboards, Shobe, Ayesha and Suma summon the courage to resist social constraints and family pressure. Following the ups and downs of the waves, the film reflects the highs and lows of the girls’ everyday lives: on the one hand, their shared enjoyment of sport and training together, on the other, a life of poverty and hardship. The documentary captures the profound emotions and dangerous family dynamics. Their new-found confidence is put to the test again and again, but giving up is not an option for the surfers.

Advice on individual programs and booking of performances for daycare groups and school classes at:
kinderundjugend@frauenfilmfest.com 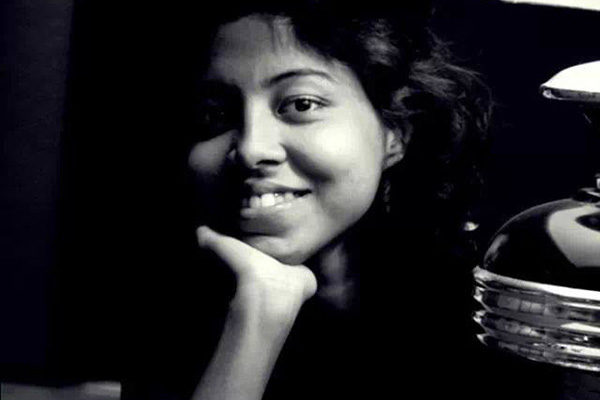 Elizabeth D. Costa is a young film director from Bangladesh. She spent eight years working on different projects as a producer, director, editor and camerawoman. In 2020, Costa was invited to participate in the Film Independent Lab, and in 2017 she was part of the Chicken and Egg Accelerator Lab. She is a graduate of the IDFAcademy. She has worked for BBC Media Action, NOS Television, VICE News UK, Spanish TV and Bloomberg TV, among others. She was a production assistant to Sharmeen Obaid-Chinoy on A Journey of a Thousand Miles: Peacekeepers. Costa is also a communications consultant for the United Nations Development Programme, which is fighting to eradicate poverty and reduce inequality in nearly 170 countries.