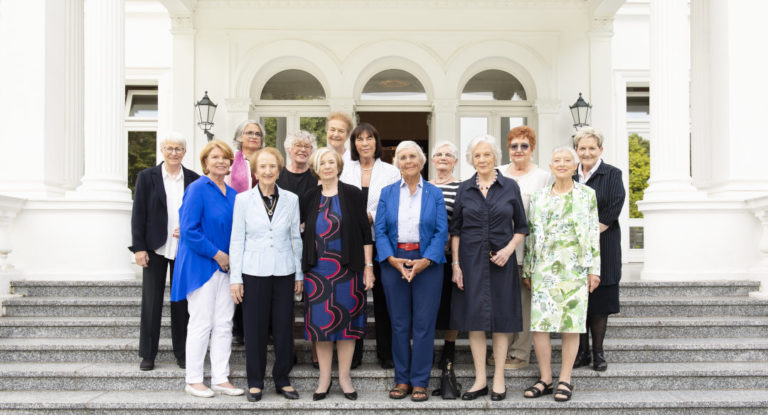 It was 1961 when the women of the CDU pressured Konrad Adenauer until he brought the first woman into his cabinet. Women in politics were never a matter of course as chancellors, ministers or state secretaries. FEMOCRACY impressively conveys the experiences of those politicians who, between 1949 and 1990, had to fight for their participation in democratic decision-making processes against men who were obsessed with success and drunk on office. They have thus laid the foundation for equal participation in political power.

After the film, you are cordially invited to join the exchange.

The program is aimed primarily at women with and without an immigrant background, but is also open to anyone who enjoys watching good films. The conversations following the film screenings – with and without guests – are usually passionate and engaged, but always characterized by mutual respect.

The meeting of the Forum Freie Kulturszene Dortmund took place at the end of November. It was aimed at all […]

An unusual Christmas story as a great adventure film with breathtaking landscape shots, Secret Santa, a flying reindeer and an […]

Little Ina loves her teddy NooNoo. Shortly before Christmas she loses him in a crowded underground station. Ina is inconsolable, […]