Vatersland starts with the traumatic early death of the director’s mother. With great sensitivity, the film chronicles her personal journey to reappraisal and self-discovery. As a documentary film-maker, Petra Seeger interweaves autobiographical and fictional elements. Old film footage of her father, a photography enthusiast, is combined with fictional scenes, creating three different time and image registers that involve viewers in the film-making process in an almost dialogue-like manner.

Marie grows up in 1950s Cologne. It’s a childhood defined by Catholicism, the nuclear family and a terminally ill mother who dies young. Beate Klarsfeld’s famous face slap rings in the year 1968, and with it comes Marie’s own rebellion against the institutions of school, church, father. With plenty of typical Rhineland humour, Seeger recalls a youth caught between Konrad Adenauer and critique of capitalism.

With its wealth of visual layers, amateur shots, fictional scenes and surreal meta-images, this film, however, is also a homage to the power of pictures. In one key scene, the young Marie accompanies her father into his darkroom, where, bathed in red light, she is not only captivated by the magic of photo development but also confronted with its sexual coding. »Girls should be in front the camera!« says her father. The power relationship between seeing and gender becomes a subtle meta-narrative of this film about a generation that rebelled for the first time. 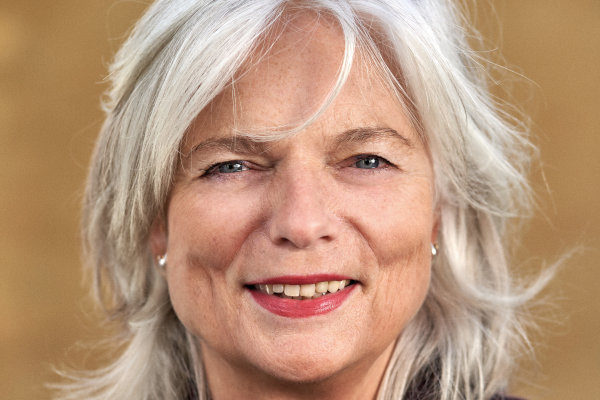 Petra Seeger has worked as a film director since 1979. Between 1982 and 1987, she also worked as an assistant director for and actor in various feature films in Berlin, including Closed Circuit and Tarot by Rudolf Thome. In her work, she has focused on documentaries and film portraits, mainly for Westdeutscher Rundfunk, and has made many long documentaries about artists, writers and film-makers, including Christoph Schlingensief, Peter Zadek and Wim Wenders. She has also worked as a camerawoman on some of her more recent films. In 1999, she founded the production company Petra Seeger Film, and in 2006, together with producer Joachim von Mengershausen, she founded FilmForm Köln. Vatersland is her first feature film.