Judith’s boyfriend Gregor treats her to a surprise holiday at a spa hotel in Sicily to give her a break from work. The couple are going through a rough patch and Judith is not in the mood for a holiday, so phone calls from her father’s company offer a welcome distraction. It’s just a few months before their baby is due and Judith sees no reason why impending motherhood should interfere with her life. Gregor’s expectations of future family life only serve to increase the distance between the couple. The last few days at the holiday resort turn into a power struggle around family life, professional success and personal independence.

Jury Statement
A surprise holiday is supposed to give a new lease of life to an apparently normal relationship. We don’t yet know what’s wrong, but we can already sense from the pictures that something definitely is wrong. Sabine Panossian’s consistent compositional style transports us into this world without relying on stereotypical images. The feeling of being lost gradually becomes more tangible, enabling us to see, sense and share the characters’ inability to talk about their emotions. A bold concept that doesn’t exhaust itself in the course of the film, but subtly reappears in emotionally significant moments. 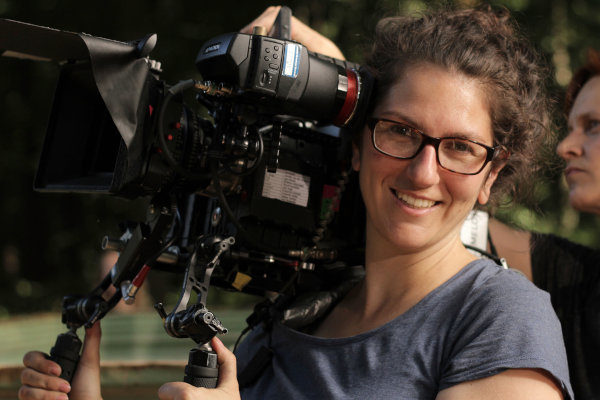 Austrian-born camerawoman Sabine Panossian is a graduate of the Film University Babelsberg KONRAD WOLF and lives in Cologne. Her short film Where the Woods End won the 2016 Student Academy Award in silver. The full-length feature film Things I Don’t Get received several prizes, including an Honorable Mention at Hof International Film Festival 2018. Her graduation film Off Season premiered at the 69th Berlinale in 2019 (Perspectives on German Cinema). In 2019 she received the Michael Ballhaus Prize at the FIRST STEPS Awards. She works in both the fiction and documentary sector and is a member of the Deutsche Filmakademie (DFA) and the European Film Academy (EFA).