Having fled the civil war in Afghanistan and the persecution of his people, the Hazara, by the Taliban, Ismail now lives in Italy with his older brother Hassan. Since their escape, the two of them have heard nothing from their mother. Ismail organises their everyday life. They make a living from their small tailor’s shop and Ismail also works as a translator for refugees. The older brother is traumatised by his experiences during the escape.

One day, the mother tries to find her sons through her new husband. But on the phone, she pretends not to recognise Ismail. The husband is the one who tells the sons to travel to Pakistan to meet their mother. Hassan eagerly follows the invitation but then suddenly disappears. Ismail only hesitantly sets out in search of his brother and mother. The journey confronts him with the plight of his family and his people and the incomprehensible meaninglessness of this endless war.

»This film is born from a very precious encounter in my life: that with Mohammad Jan Azad, one of the protagonists of my documentary Il mondo addosso. That film tells the life of a number of migrant boys who fled from the war and persecutions in their respective countries. Stories of teenagers who were forced to leave their dear ones, family, school, and work in order to survive and who then found themselves in extremely harsh conditions when they arrived in Italy.«
– Costanza Quatriglio 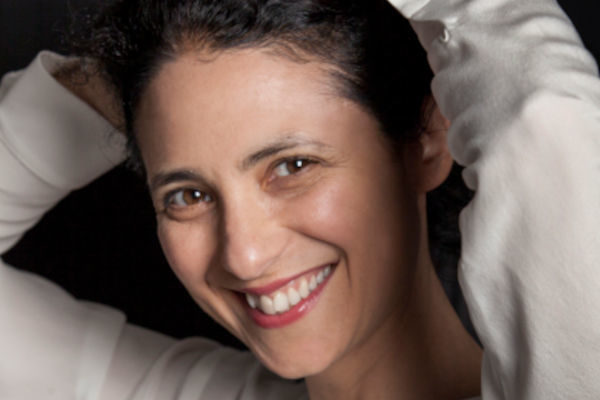 Costanza Quatriglio, who was born in Palermo in 1973, studied directing at the Centro Sperimentale di Cinematografia. Since her debut film L’isola, which was shown at Quinzaine des Réalisateurs, she has made several documentaries that have received numerous prizes. Premiered in Locarno, Sembra mi figlio sees her return to feature films