Pierre is seventeen and lives with his mother Aracy and sister Jacqueline in São Paulo suburb. The excitement level in his life is pretty standard for a teenager: he plays in a band, has sex at parties, and secretly tries out women’s clothes and lipstick in front of the mirror. But then he learns that the woman he thought was his mother stole him at birth from hospital. His world collapses overnight – and a new one opens up: Aracy is arrested and Pierre moves in with his well-off biological parents Gloria and Matheus and suspicious younger brother Joca. He even gives up his name: the parents want him to settle into the new family set-up as »Felipe«. But Pierre has his own ideas regarding his future life.

»The basis of the plot of Don’t Call Me Son is a very famous case in Brazil. The character of the first mother has even been used in soap operas, but no one really talked about the situation of the son. I wanted to develop this situation because I thought that in a symbolic way, every child has to change its mother and family when they become teenagers and start to show new sides of their personality that the family won’t love as much as they used to when this child was a toddler.«
Anna Muylaert 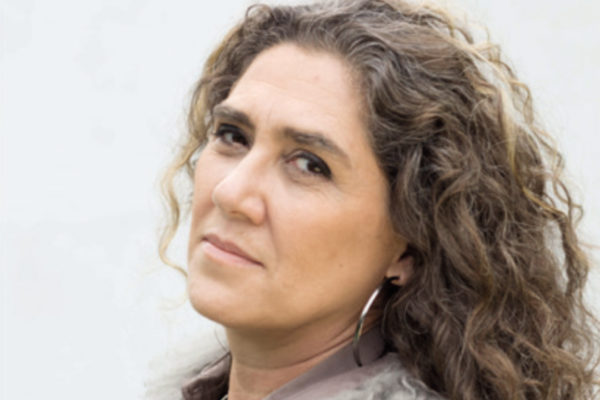 Film-maker and screen writer Anna Muylaert was born in São Paulo, Brazil in 1964. Between 1980 and 1984 she studied art and communication at the University of São Paulo. She then worked as a film critic and for Brazilian television. Her short films successfully screened at festivals in the 1990s; she has since directed four feature films which have won a number of awards.