Cinematography Workshop Discussion with Christine A. Maier and Sophie Maintigneux

»As a young woman, finding a male mentor who can open up new avenues to you is still easy. But when you get to 40, or definitely by 50, the mentoring system no longer works for you as a woman. At these ages, men have already been a part of well-functioning networks promoting their careers for a long time. Women, though, usually find themselves shut out of these networks, and plenty of them just disappear from the scene as a result.« – Christine A. Maier, 2014

Sophie Maintigneux, two-time German Camera Award winner, asks her colleague and companion Christine A. Maier if she can do a second interview with her, twelve years after the first. Maier is anything but off the radar in terms of her career. She has built a reputation as one of the best cinematographers in the world. What has changed since the start of her career? What role do changes in technical aspects play? What challenges exist in production, and how do they influence the creative process and the resulting screen images? Cropping and working with light and shadow are vital for what we end up seeing on screen. Staging and camera work determine our view of the world. Regarding cinematography, the posture and attitude, point of view and movement, decisions and appetite for risk forge the visual dramaturgical concept of a film. Drawing from the examples of real films, this workshop discussion addresses on-set experiences and real career reports from the film world as well as ethical and film policy topics. 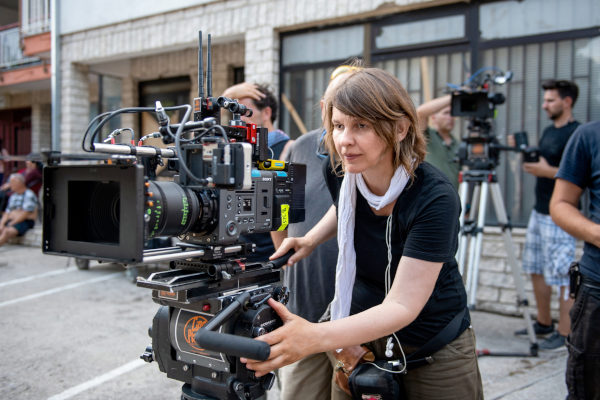 Christine A. Maier was born in Austria in 1969. She graduated from Vienna Film Academy. Nordrand by Barbara Albert was her first feature-length film in 1999. She has worked closely with Albert, as well as Amie Siegel, Sabine Derflinger, Ruth Mader, and Jasmila Žbanić, whose film Grbavica won the Golden Bear at the 2006 Berlinale and whose latest work Quo Vadis, Aida? was shortlisted for the 2021 Oscar® and BAFTA nominations. We are delighted to welcome Christine A. Maier not only to our 2022 workshop discussion but also as a member of the jury for the Debut Feature Film Competition. 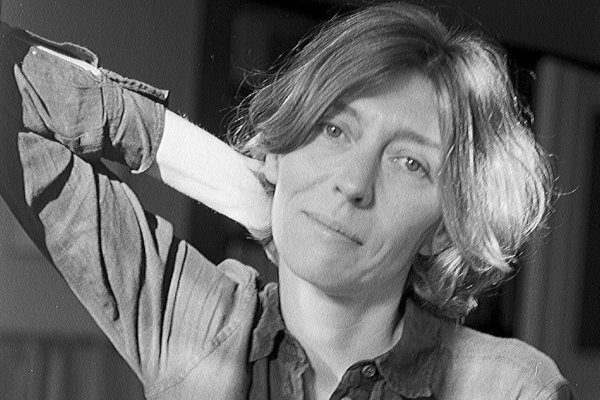 Sophie Maintigneux## was born in France in 1961. After several years as a camera assistant, she began working as a cinematographer in 1984. She has since directed the photography and camerawork on over 70 feature-length documentaries and films. She has taught at various art and film academies ever since 1990. From 2006 to 2011 she co-headed the camera department at the German Film and Television Academy Berlin (DFFB), and from 2011 to 2021 was a professor at the Academy of Media Arts Cologne (KHM). In November 2021 she joined the Film University Babelsberg KONRAD WOLF as a professor. Maintigneux is a member of the European Film Academy. She is passionately dedicated to promoting the careers of young female cinematographers in the CINEMATOGRAPHINNEN network. She is the recipient of numerous awards.