Internationales Frauen* Film Fest Dortmund+Köln is Germany’s largest forum for women in the film industry and presents outstanding films by women spanning all genres and styles. For almost 40 years the festival has played an active role in ensuring that films by women directors are seen, appreciated and celebrated. We promote the influence of women in all fields of the cinema industry, mainly as directors, but also cinematographers, producers, scriptwriters, composers, songwriters and, actors to name but a few. 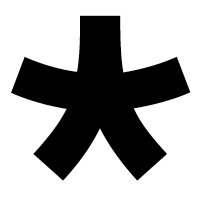 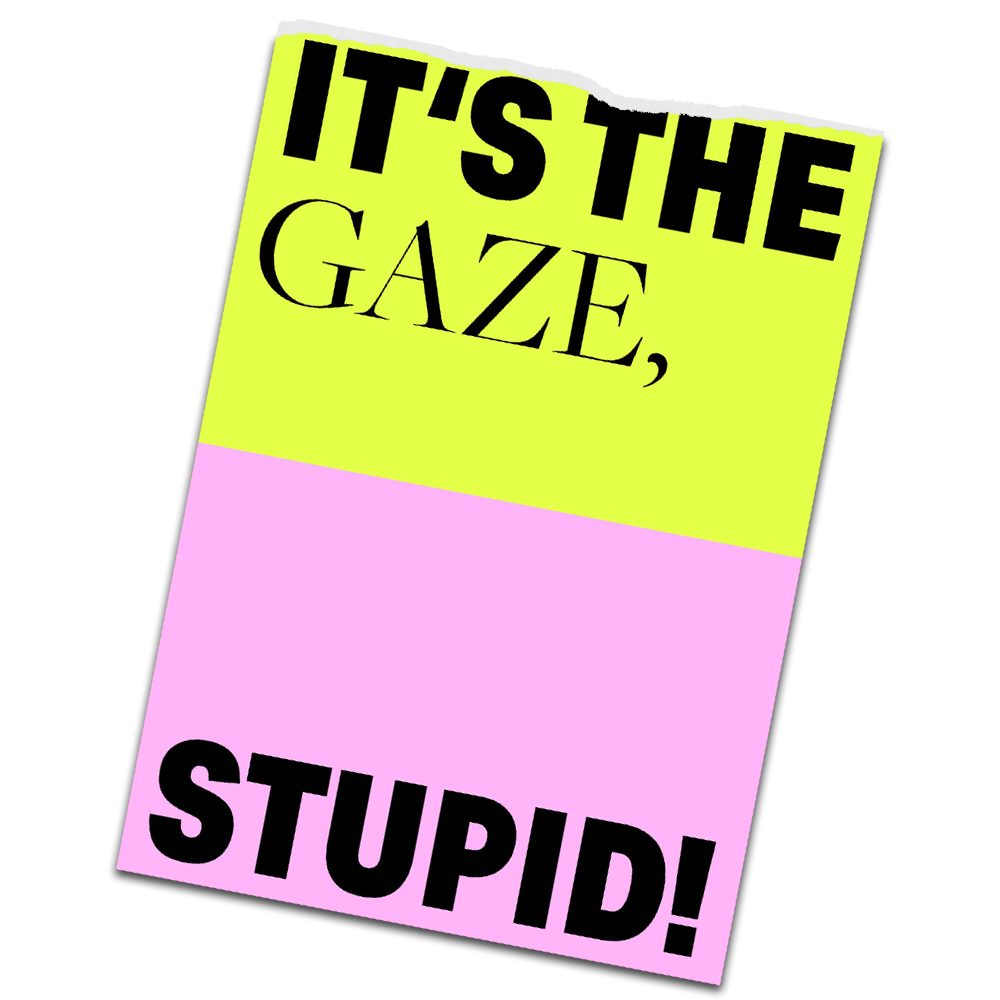 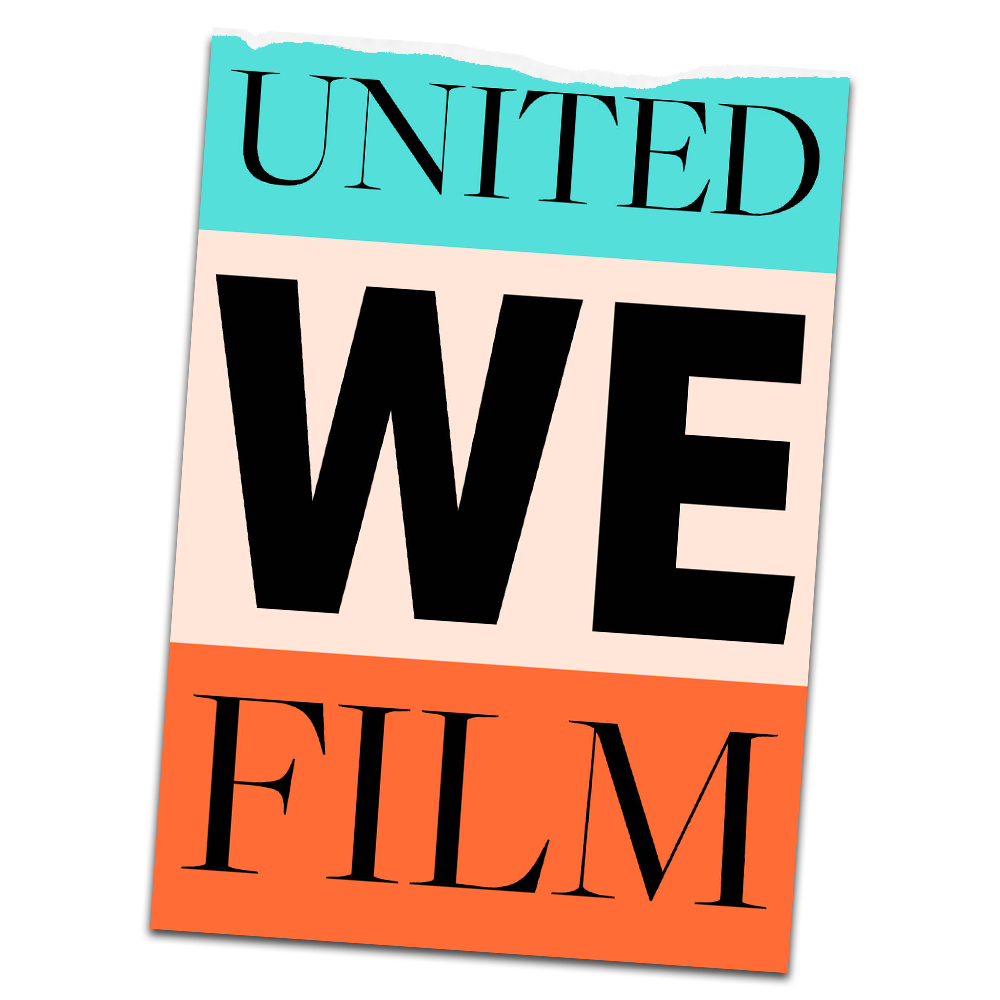 IFFF Dortmund+Köln was born out of the 2006 merging of the two women’s film festivals femme totale (Dortmund) and Feminale (Cologne). An overview of the important historical stations:

Due to pandemic restrictions, this year’s festival is taking place online from 15 to 20 June. The new name and relaunch of Internationales Frauen* Film Fest Dortmund+Köln reflect how the two festival location profiles have been harmonised – now the sections desired! – filmlust & queer,  Panorama and also the Fokus as a thematic programme are running in both cities.
The new Spot on, NRW! programme will offer women film-makers from NRW a platform to showcase their work.

The pandemic forces the festival to downsize: events and screenings are held from 9 to 13 September in cinemas, but also online. The festival marks the first awarding of its Shoot – KHM&IFFF Dortmund+Köln Award for Emerging Female Artist of the Academy of Media Arts Cologne and the ECFA Short Film Award presented by the European Children’s Film Association.

2012 1st international network event Discussion on the Status of Women in Film Business and Gender Equity. This event takes place annually during the Berlinale. Representatives of women’s film festivals in Brussels, London, New York, Munich, Hamburg, Rio de Janeiro, Santiago de Chile and Assen in the Netherlands meet up with women film-makers at the festival in Cologne. In August, the International Women Film Festival Network is established.
The National Competition for Women Directors of Photography is to be held every two years in Cologne.

Amalgamation of the Feminale and femme totale festivals, creating the new Internationales Frauen* Film Fest Dortmund+Köln. The profiles of the two previous festivals are largely retained for both cities until 2019. The femme totale and Feminale organisations initially remain in place.
Beate Preisler and Silke J. Räbiger take over as artistic directors.

In 2005 femme totale launches the Cinematography Workshop Discussion as a new format, with director of photography Sophie Maintigneux as the first guest. Since 2009, she has hosted the biennial event herself and invites fellow women cinematographers to Cologne to talk about their work.
2005 The festival introduces a development training programme for women film-makers. Up until 2014, experts address a range of subjects in the programme, including networking, financing, pitching, sound and copyright.
2005 femme totale presents the International Feature Film Competition for Women Directors. There is a huge disproportion in the number of women who win awards in the major international competitions worldwide. This award, with €25,000 for the winner, is brought in to start shifting the balance in this area. First winner: Keren Yedaya for Or – My Treasure

femme totale publishes the first German Women Directors Guide. A digital version is published in 2006.
The Afghanistan Unveiled country programme brings films by Afghan women film-makers to the screen in Europe for the first time since the end of the Taliban government.

For the first time, the femme totale Camera Award for Emerging Women Directors of Photography is presented, with prize money of €5,000. First winner: Jutta Pohlmann for England. At that time, the percentage of women behind the camera was still in the low single digits. This prompted the introduction of the 1st International Women Cinematographers’ Conference How to Improve the World.

1999 In connection with the Feminale film programme Girls, Gangs Guns, the book of the same name is published, edited by Carla Despineux and Verena Mund.
1998 The debut feature film competition Horizonte becomes a fixed item on the schedule at Feminale, worth almost 5,000 Deutschmarks to the winner.
1997 The first women’s film festival conference in Europe takes place in Dortmund.

1991 The new festival section School Film Programme for Children and Young Adults is launched at femme totale.
1989 With films by Soviet women film-makers as a thematic focus, femme totale presents the world’s first major exhibition of works by Soviet women directors after perestroika.

1986 femme totale is created by a feminist women’s project group from the Ruhr region: »We wanted to put into action what the ›FuF Frauen und Film‹ feminist film journal was writing about«. The festival modelled itself as a ‘cinema and convention’-style event, and took a cross-genre thematic and historical approach. The international film programme was accompanied by workshops, talks, exhibitions and concerts.

1984 The inaugural Feminale women’s film festival took place from 27 to 29 April in Cologne. The festival was held 12 times up until 2004. Initially conceived as a showcase for films and videos made by women from the region, the programme broadened out to include European film-making in the years that followed, then transitioning into an international festival in 1988. 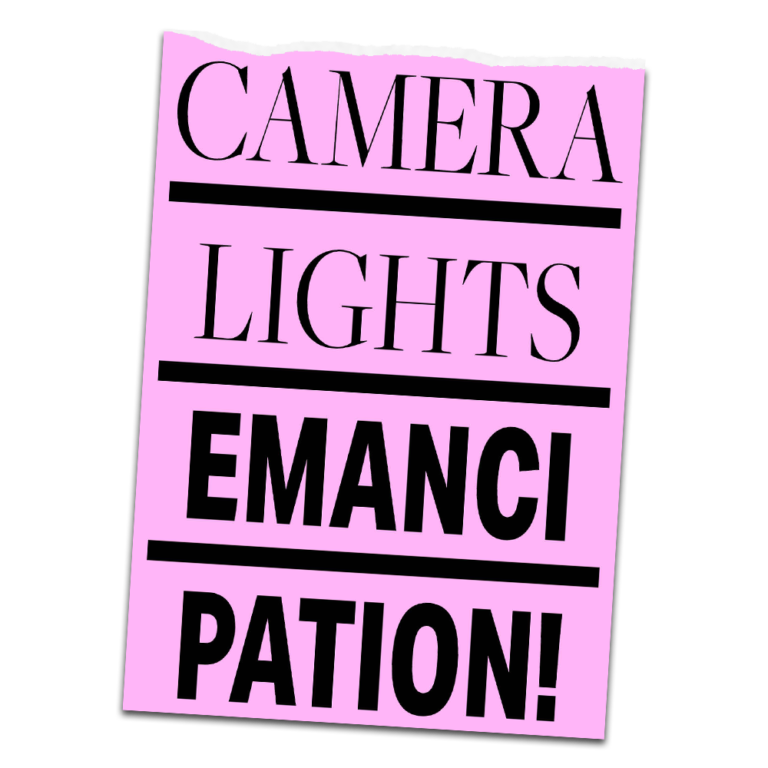 We are particularly – but far from exclusively – committed to the causes of emancipation, feminism, the queer movement and the issue of redistribution of power (diversity). Our curating expertise comes together in programmes that often anticipate important socio-political developments. The festival’s thematic focus is one example here. But the special programmes, performances, concerts, readings and workshop discussions also all set standards.  We honour films made by women through our awards, which carry generous prize-money. We support networking and film education, and conduct research on films by women. Beyond its international influence, IFFF Dortmund+Köln stands for diversity in the regional media sphere, and is a central pillar of NRW’s film culture. The festival is a key cultural highlight of the cities of Dortmund and Cologne. 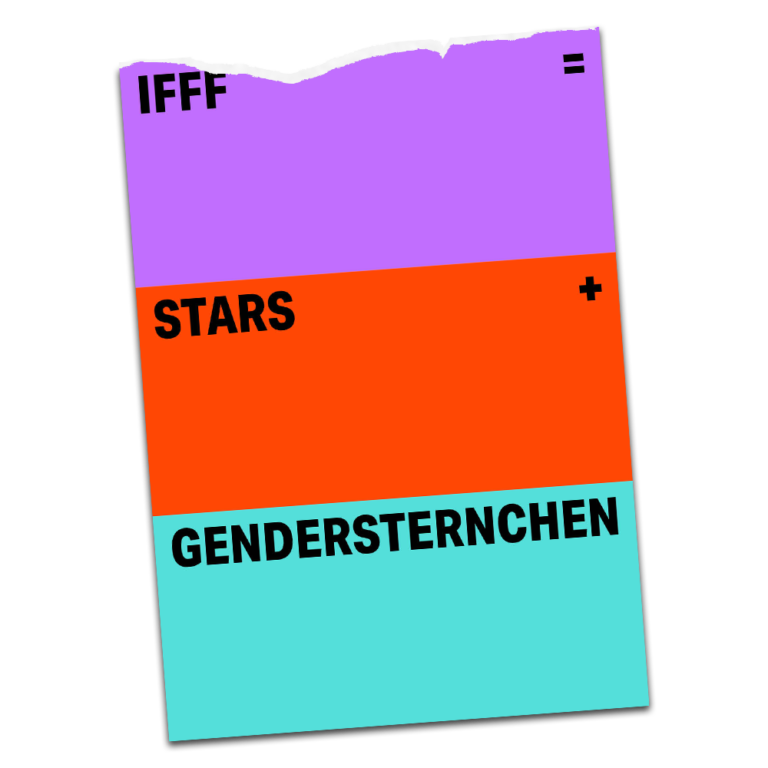 Equality in film means handing greater decision-making power and responsibility to women in all areas of the industry, from screenwriting to editing. It also means that films by women have just as much chance of making it onto the big screen as those by male directors. This is why IFFF Dortmund+Köln is officially pro women quota in all sectors of the film industry and at their senior management levels.

»If she can see it, she can be it!« is the rallying cry of the MaLisa Foundation. Films with complex, empowered female protagonists become role models for our audiences. Films that operate outside patriarchal structures, such as the classic heroic epic, open up alternative narrative models for everyone. The festival’s films break apart the formal mechanisms of cinema through innovative cinematography, montage and sound-image combinations that are either absent or very hard to find in mainstream film. The festival thus provides a vital thrust to the history, present and future of cinema.

In the long term and from a social perspective, IFFF Dortmund+Köln plays its part in lifting the lid on discrimination against women, in all its guises both subtle or gratuitous – and confronts this by presenting (visual) counter-worlds.

Our immediate target group are women film-makers from all fields of the industry, as well as cultural workers, especially mediators and curators, who act as vital multipliers for us. Our festival primarily attracts an audience that is not working in the film industry but that is interested in intersectional feminism. This includes young film students, queer groups and international film networks. And a broad-ranging, film-loving and above all cross-generational audience from Germany and around the world also regularly make their way to the cinemas laid on for IFFF Dortmund+Köln.

As an urban festival, IFFF Dortmund+Köln attracts culture fans from the region. It’s a regular highlight in the cultural calendar of the festival’s two host cities. A special focus is our programme of films for children and young people. Here, we attract around 1,000 young film-goers thanks to our targeted involvement of schools and kindergartens

The main festival programme rotates annually between Dortmund and Cologne, with a compact programme always running in the other city. 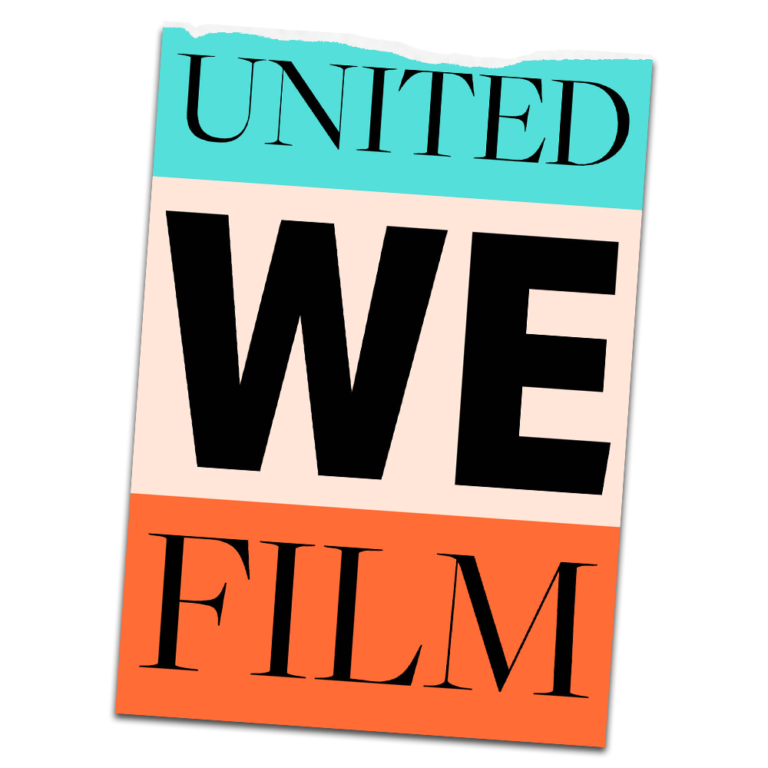 IFFF Dortmund+Köln sees film as an expanded concept that doesn’t restrict the screening of films to classical cinema. The festival advocates showing films in all kinds of formats. And so, on top of the festival’s core programme, it has a film programme specific to each year, and features regular collaborations, holds talks and panel discussions, artistic projects and interventions in public spaces as well as book publications. 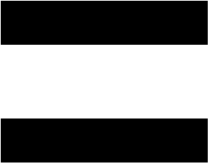 2021 sees the launch of the festival’s new digital format and its new name, logo and fully revamped website. In addition, the format of different programmes for Dortmund and Cologne has been scrapped, with a new harmonised programme brought in; so this year, the current releases from the Panorama and desired! – film lust & queer sections will be shown on Dortmund’s screens, while Cologne’s special country segment makes way for the theme-based Focus.

The festival team is made up of curators, organisers and technicians. We have a family-friendly work policy that allows family and job to be compatible. Modern tools and digital work practices keep the team, which is spread across NRW, together. The work of IFFF Dortmund+Köln is dedicated to three fundamental goals: dialogue, diversity, empowerment.